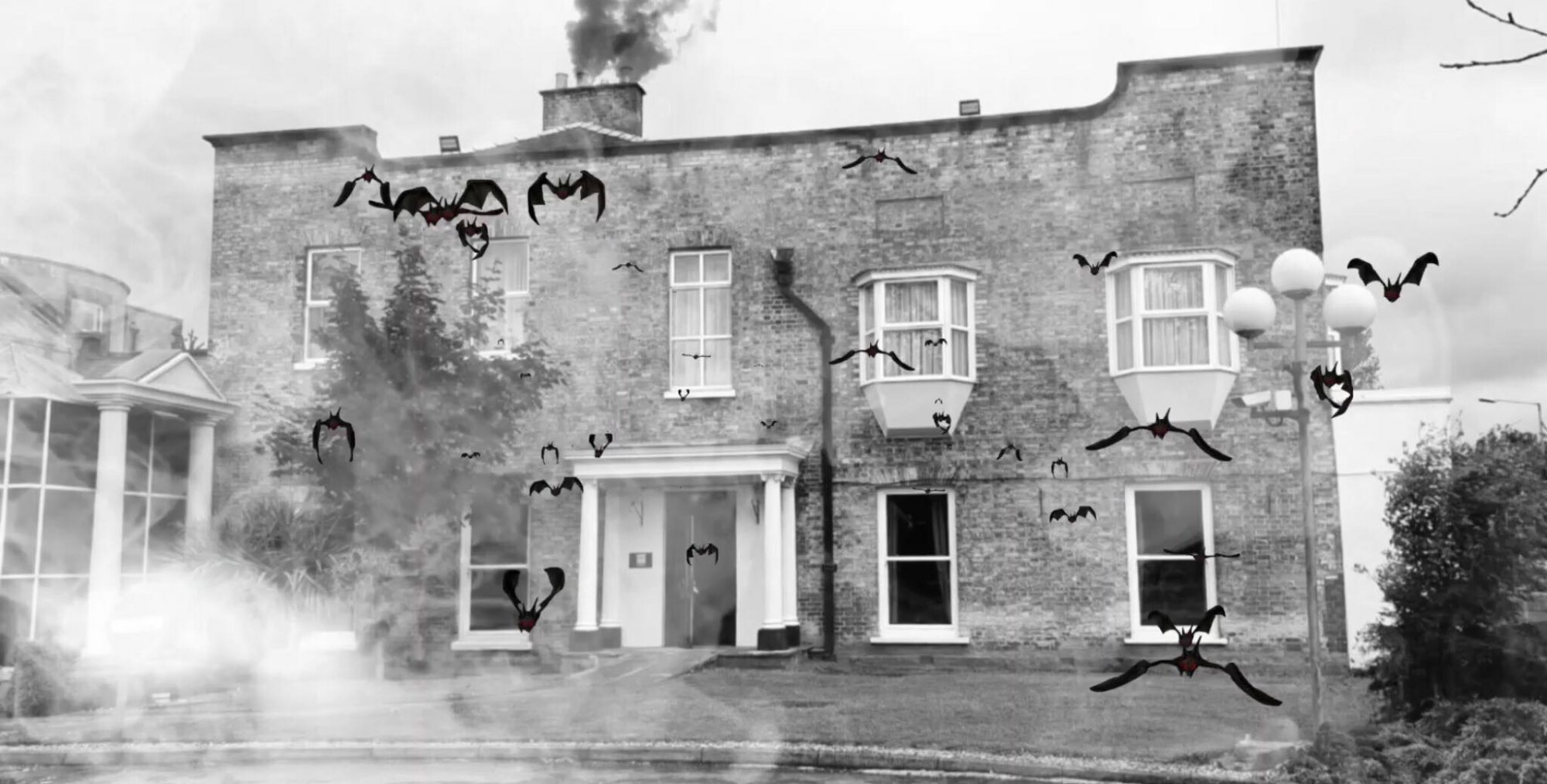 We returned to the increasingly enigmatic Fairfield Manor Hotel, (the old sanatorium)…

We returned to the increasingly enigmatic Fairfield Manor Hotel, (the old sanatorium) to continue our ghost hunting project at The Fairfield Manor and after the first investigation we couldn’t wait to get back.

The last investigation left us with questions! We had an EVP that mentioned a book. Was it a book that needed to be found? Was it such an important book that a spirit was still concerned about it?

The evening began with the human pendulum activity, it’s a great ice breaker and we like to invite any sceptics to be the pendulum. We had two guests who were having their first ghost hunting experience and both were sceptical, but were open minded to the possibilities of getting their own proof.

The lady of the couple entered the circle and the activity began. She felt her self being pushed gently forward and admitted that she couldn’t stop herself moving. She brought through a spirit who was connected to the hospital and was a very stern woman. She was able to give us some good information to put in the Project Fairfield folder. (When we host a ghost hunt at a venue more than twice we consider it a project and we can add information to it as we increase our visits).

The husband of the lady was next to venture into the circle and he also responded to the spirit moving him. This time it was a member of one of the families that lived in the house. Both were unable to deny they had been moved by some unseen energy and it gave them their own proof.

After other guests tried the activity and were similarly affected we decided to change rooms and break the energy. We went to another part of the hotel and set up the planchette, this is the device that guests put their fingers on and ask yes and no questions.

A very strong spirit came through and really didn’t want to talk and thrust the planchette to the “goodbye” point on several occasions. We really didn’t want to give up on this spirit, especially as it was very strong. After some careful questioning, we found out that this spirit was classed as a “lunatic” and he wasn’t happy about us talking to him and a bottle of water was knocked to the floor, we couldn’t recreate anything that would have caused the bottle to fall from the position it was in. We changed the guests at the table and another spirit came through, only to be hijacked by the lunatic again. As we weren’t getting anywhere we decided to leave them alone in here for a while.
We tried some mirror scrying and the guests witnessed some transfiguration of guests as they stared into the large mirror. We all noticed the temperature in the room drop. It was very eerie!

Other activity we recorded was our trigger objects moving, spirits directing us back to the “book”, which we now need to look further into. Also using the spirit box we had a very strong energy that was didn’t like the voice recorder being on the shelf.

There is much more to come from the Fairfield Project. If you want to join us on this or other ghost hunts in York get the details of our upcoming events on our website.